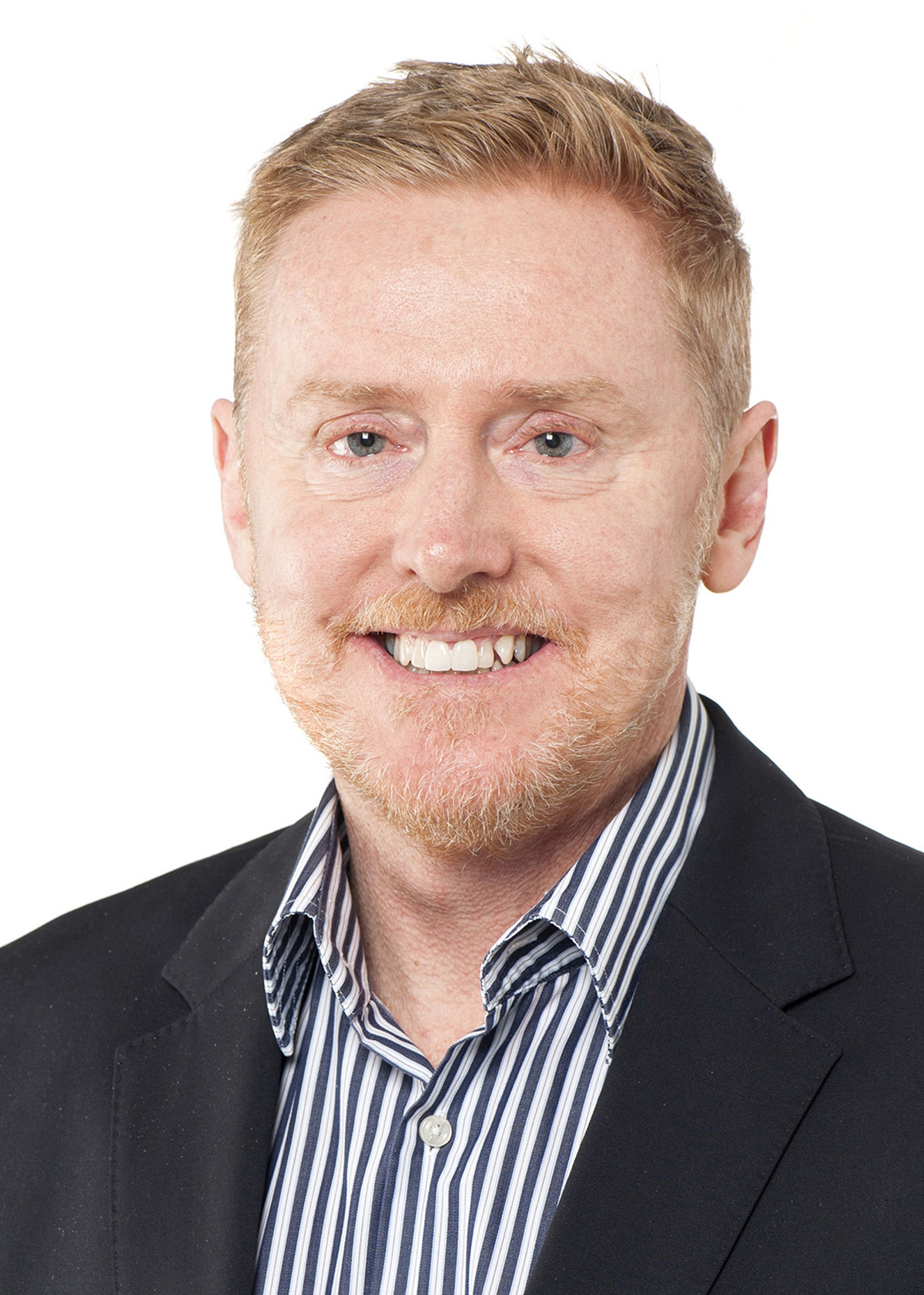 Professor Parsons has considerable industry collaborations both in terms of clinical stroke practice and imaging. With respect to clinical practice, he serves on international advisory boards for Boehringer Ingelheim for thrombolysis, and national advisory boards for stroke anticoagulation for both Bayer and Boehringer Ingelheim. With respect to imaging, he has had long a long research collaboration with Apollo Medical Imaging Technology, an Australian company based in Melbourne dedicated to developing innovative imaging software for use in medical research and clinical practice. He has had longstanding research collaborations with Siemens and Toshiba, including being integral in the installation of a 3-Tesla research Siemens MR system in the Hunter Medical Research Institute. In 2011, a then state-of-the-art 320-slice Toshiba CT scanner was installed at John Hunter Hospital, which was only possible because of a research collaboration between Toshiba and Prof Parsons. This resulted in JHH being the only Toshiba Neurological Luminary site outside of Japan and North America.

In terms of international academic collaborations, Professor Parsons devised, and leads, the INternatuonal Stroke Perfusion Imaging Registry (INSPIRE), with more than 20 centres (and >4000 patients) in Australia, China, Canada, and India. His Chinese collaborations are extensive and especially strong with world top 50 ranked universities, Zheijiang (Hangzhou) and Fudan (Shanghai). He was recently was appointed as a Visting Professor at Fudan University. His extensive Chinese and Taiwanese connections have also prompted me to become fluent in Mandarin. Apart from China, he has many other strong and long-standing academic collaborations including with Stanford University, University of Alberta (Edmonton and Calgary), UCLA, and Cambridge.

With respect to peer recognition and awards, Professor Parsons is on the editorial board of the two major international Stroke journals, Stroke, and International Journal of Stroke (where he is also the Imaging editor). He has been the past recipient of several major Fellowships recognising his developing leadership in the field, an Australia Research Council Future Fellowship, and a National Heart Foundation Future Leader Fellowship. In 2015, he won both the Hunter New England Health Quality Awards and NSW Health Awards Translational Research Category for his pioneering work with NSW Ambulance service. In 2014, he was recognised with the Hunter Medical Research Institute’s Director’s Award for Mid-Career Research. In 2011, he received the University of Newcastle’s Faculty of Health Award for Research Excellence, and then in 2012, he was awarded the University’s Alumni Medal for outstanding achievement (the top award for Alumni). In 2008, he was recognised by the Australia and New Zealand Association of Neurologists with the Leonard Cox Award. This prestigious award acknowledges recipients for a significant contribution to neuroscience within the first 10 years of becoming a neurologist. In 2018, he was a member of the Melbourne Mobile Stroke Unit Ambulance team which won the Melbourne Health Research Team of the Year. As a result of career achievements to date he was elected in 2019 as a Fellow to the prestigious Australian Academy of Health and Medical Scientists (FAHMS).

Professor Parsons is extremely proud of his track record of mentoring research students and clinical Neurology trainees. He has five current PhD students, with eleven previous completions. Several of his PhD students have become research leaders in their own right, including Professor Bruce Campbell and Dr Andrew Bivard (who was promoted to Associate Professor at University of Melbourne in 2019 at the tender age of 32). He has supervised several allied health PhDs, who have also become research leaders in their fields (Dr Isobel Hubbard and Dr Jodie Marquez), as well as scientists and medical clinicians. Many of his clinical trainees have now become clinical leaders, and Professor Parsons is also proud to have introduced many of them to clinical research.

Despite his achievements, Professor Parsons has also had a major career interruption. In March 2015, he was diagnosed with acute myeloid leukaemia after being hospitalised with acute respiratory failure. He spent the first week ventilated in ICU. He was very lucky to survive this acute period. Following that he underwent allogenic bone marrow transplantation (BMT) in July 2015, but then relapsed in March 2016. He underwent a second allogenic BMT in June 2016. He has fortunately been in remission since then (despite being given a <20% chance of surviving 12 months after the relapse). The illness has given Professor Parsons rather a different perspective on the ‘patient journey’.