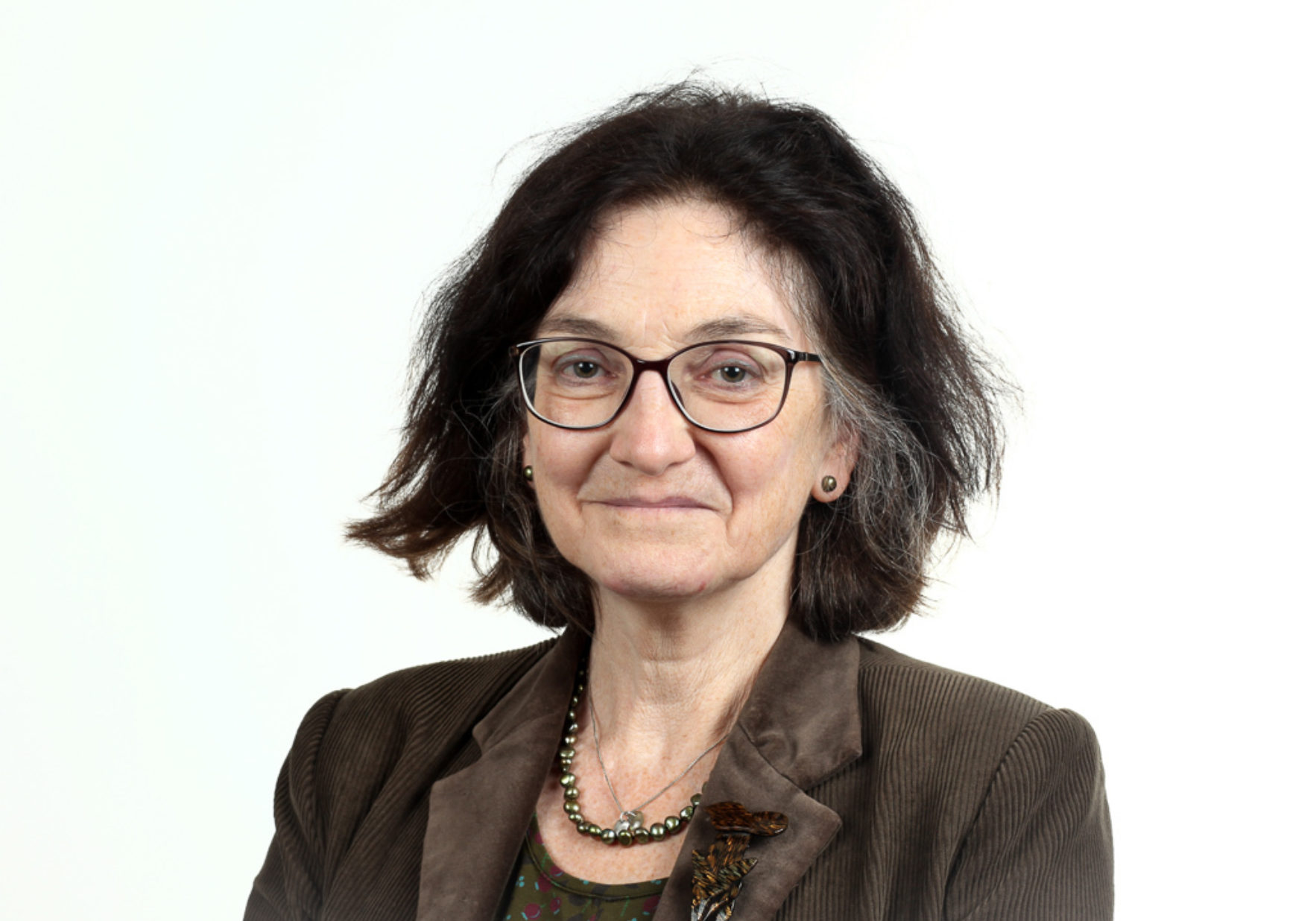 She has worked for many years to understand the brain and its blood supply, and on treatments to improve blood flow to the brain, including thrombolytic drugs that are now used routinely to treat stroke. She now focuses on the much more complicated problem of ‘small vessel disease’, which as well as being a common cause of stroke, is also a common cause of dementia and physical frailty as people get older. She has been instrumental in advancing understanding of the causes of small vessel disease and is now testing possible treatments in clinical trials. She has set up national research imaging facilities, co-ordinated national and international research networks, and advanced stroke care worldwide. She holds a Foundation Chair in the UK Dementia Research Institute.

She has published over 500 peer-reviewed papers, H index Google Scholar 111, >45000 citations, Web of Science H index 85, 37000 citations and is a Web of Science Highly Cited Researcher in 2018 and 2019. A Fellow of the Royal Society of Edinburgh and of the UK’s Academy of Medical Sciences, she was the first woman to be awarded the American Heart Association’s Feinberg Award for Clinical Advances in Stroke in 2018 and one of a very few non-USA awardees ever, was one of 35 Women in Medicine recognized by the UK Royal Medical Colleges in 2017-18 and was made a Commander of the Order of the British Empire (CBE) for services to Medicine and Neuroscience in 2016. Other recent recognition includes the European Stroke Organisation President’s Award (2017) and the Karolinska Stroke Award (2018).

Amongst various funders, her current research is funded by the European Union, the UK Medical Research Council, the Fondation Leducq, the UK Stroke Association, Alzheimer’s Society and the British Heart Foundation.